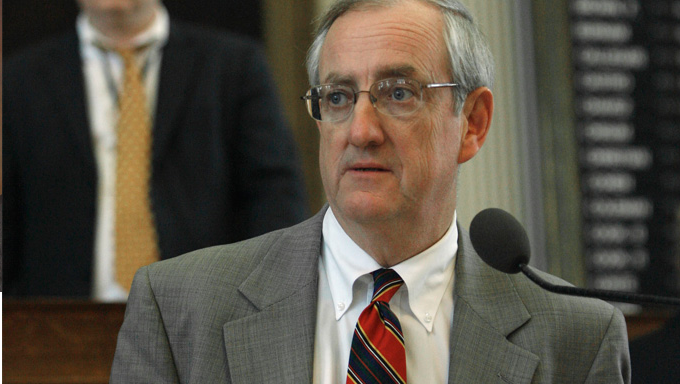 Perhaps the most hotly debated bill of the session thus far is House Bill 3, a proposal by State Rep. Dustin Burrows (R-Lubbock) to expand the executive authority of the governor during a pandemic.

In a hearing over the legislation in the House Committee on State Affairs, Burrows faced some tough questions from State Rep. John Smithee (R-Amarillo) regarding the constitutionality of his bill and the Texas Disaster Act in general.