Do Not Let Texas Lawmakers Plunder Our Money What exactly does this mean? Most taxpayers we have spoken to do not really understand how significant this projected surplus is and what an opportunity this could be them if lawmakers are convinced to do the right thing.

This projected surplus is for the current 2022-2023 biennium, which means the Texas legislature will have the option to allocate this money in a few different ways in the next legislative session set to begin in January of 2023. As you can imagine, there are differing opinions on what it will be used for. 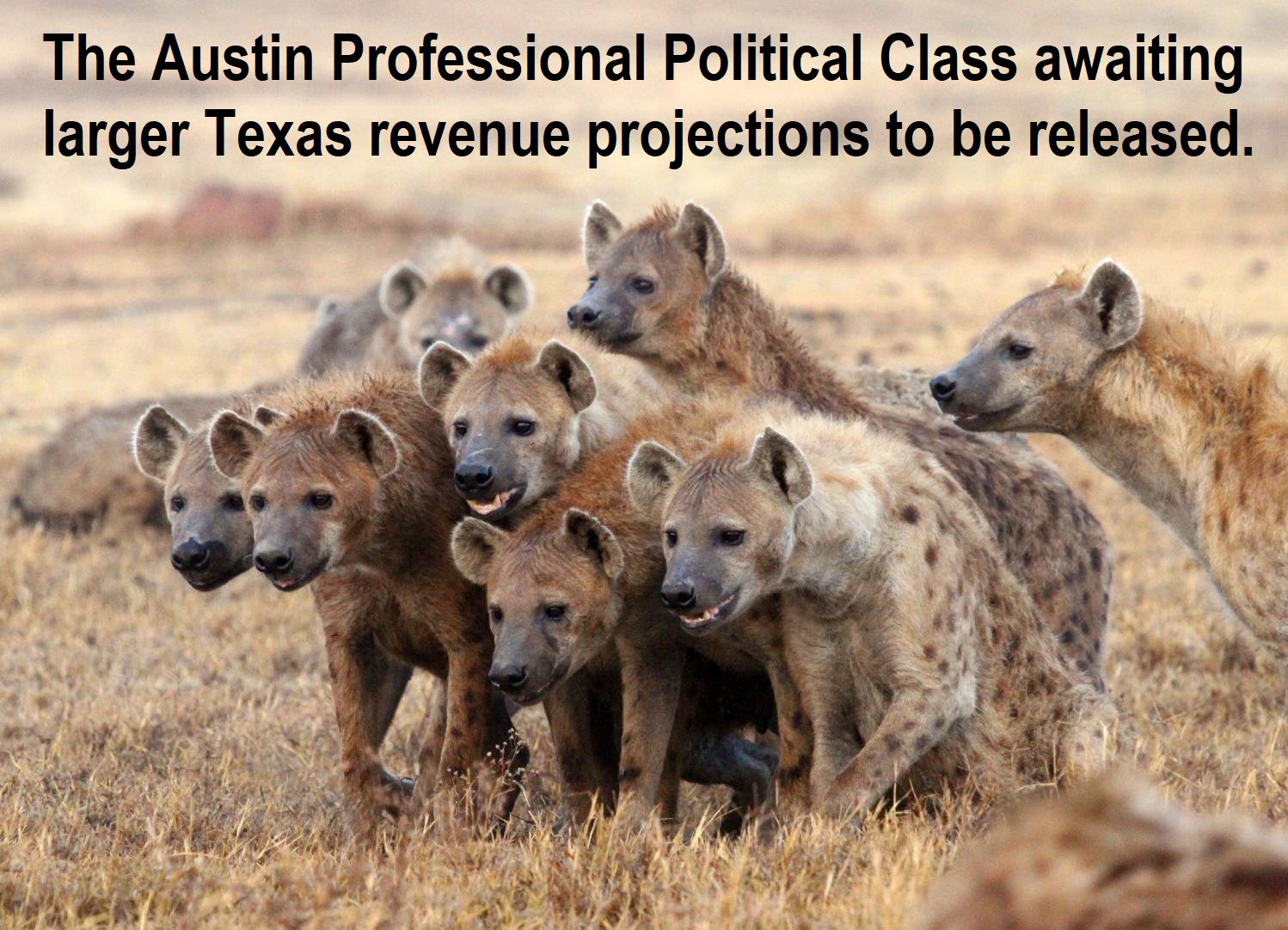 Texans for Fiscal Responsibility (TFR) has been a consistent advocate for returning the surplus to its rightful owners, you the taxpayer. More specifically, we want lawmakers to put Texas on a path toward property tax elimination, and we believe the most practical place to start is by compressing the Maintenance and Operations (M&O) portion of school property taxes statewide by using the surplus dollars to ‘buy them down’. Our plan is very similar to other organizations, including the Texas Public Policy Foundation (TPPF), a conservative Texas public policy think tank in Austin. We just think we can get their faster, by also imploring lawmakers to freeze and cut ongoing government expenditures.

Both Texas Governor Greg Abbott and Lt. Governor Dan Patrick have come out in support of the idea of using a portion of the massive surplus to lower property taxes for Texans. Patrick recently released an incredibly disappointing statement, however, where he advocated for a paltry $4 billion of the massive surplus to be used in the form of property tax “relief” to help already drowning taxpayers. This would be a pathetic drop in the bucket for what is actually needed and would offer almost no actual help to taxpayers who are also currently reeling from a higher cost of living, largely due to skyrocketing prices as a result of historic 9.1% inflation and horrible U.S. monetary policy over the course of the last few years.

What Texas taxpayers need to understand is that a budget surplus should not be allowed to be looked at as a shopping spree for politicians hoping to spread money around growing the size and scope of the government. A surplus is when the government brought in WAY too much money based on the budget passed in the previous legislative session. We must remember, that the government is not “for profit” and should not be plundering the money of taxpayers because they overshot projections. That surplus is in every sense OUR money, and the government has no right to keep it, especially if the dominant party in Texas claims to be “fiscally conservative” and advocates for small government. If that is true, why is our budget on track to increase by 300% since Republicans took power in the early 2000s? Several sources have indicated to TFR that decisions have already been made by those in leadership positions in Austin to use portions of the surplus to deal with Medicaid, border security, and “hardening” our public schools. It seems likely that after all that is spent, there will be roughly $20 billion left. So why is Dan Patrick only advocating for $4 billion? The only explanation we can come up with is that he wants to grow the government. Fiscally irresponsible decisions like this are no different than lawmakers sticking their hands in your pocket and robbing you directly, outright plundering Texas taxpayers and anyone who says any different is lying to you.

We should demand better from our representatives. Using $20 billion in M&O compression would be substantial for taxpayers who have been taxed enough already!