In today’s Spotlight on the 87th Legislative Session, we look back at legislation aimed at growing the size of government by creating additional burdensome regulations in the form of an occupational license. House Bill 2053 authored by State Rep. Stephanie Klick (R-Ft. Worth) sought to create an occupational license for genetic counselors. 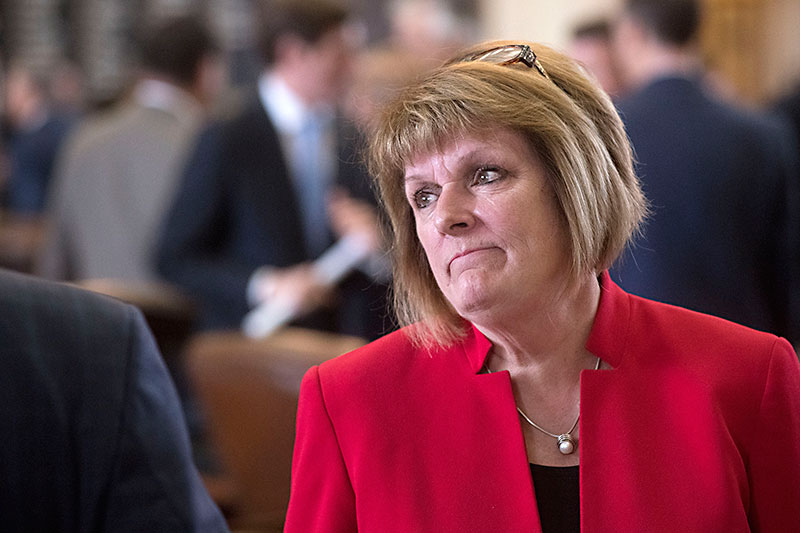 Occupational licenses serve little purpose other than to increase barriers to entry for those seeking employment, while also growing the size and scope of government by collecting fees off the backs of taxpayers. The fact that this legislation was introduced by a Republican lawmaker is surprising because the Republican platform expressly states in plank 25, “We call upon the Texas Legislature to review all business/professional licensing programs and associated licensing for boards for the purpose of abolishing as many as reasonably possible and repealing those laws, rules, and regulations.” The Republican Party has long opposed occupational licensing, directing lawmakers to abolish existing licenses and not create new ones.

“But many are unnecessary or overly burdensome. For example, why do we require a license to be an interior designer? Or a salvage vehicle dealer? Or a “shampoo apprentice”?

“We must work with the legislature to remove senseless barriers to growth, because over-regulation results in less competition, fewer choices, and higher costs. It discourages those who want to start a business, and limits growth in our job market.”

Why then would anyone that calls themselves a conservative seek to add new barriers to entry for Texans trying to put food on their table?

Fortunately, the much more conservative Texas Senate chose not to take up and consider this awful bill meaning it never made it through the entirety of the legislative process. It is worth pointing out that when the Texas House of Representatives voted on the bill less than 30 Republicans voted against it, of the entire 83-member Republican Caucus. Klick, who finds herself in a very competitive primary election this cycle, is likely hoping that taxpayers will forget about the many bad decisions she made in the 87th legislative session. She has spent most of her campaign trying to defend against killing a gender modification bill in the House Public Health Committee, which she chairs. The question is… will voters hold her accountable for her votes? We will see on March 1st.