In today’s Spotlight on the 87th Legislative Session, we look back at a vote taken by lawmakers in the Texas House of Representatives that would have reined in the executive overreach of Texas Governor Greg Abbott during the COVID 19 pandemic. Taxpayer Champion State Rep. Steve Toth (R-The Woodlands) brought an amendment to HR 4, the House Rules Resolution, that would have permitted the House to deal with a declared emergency through a parliamentary maneuver known as a ‘Committee of the Whole’. 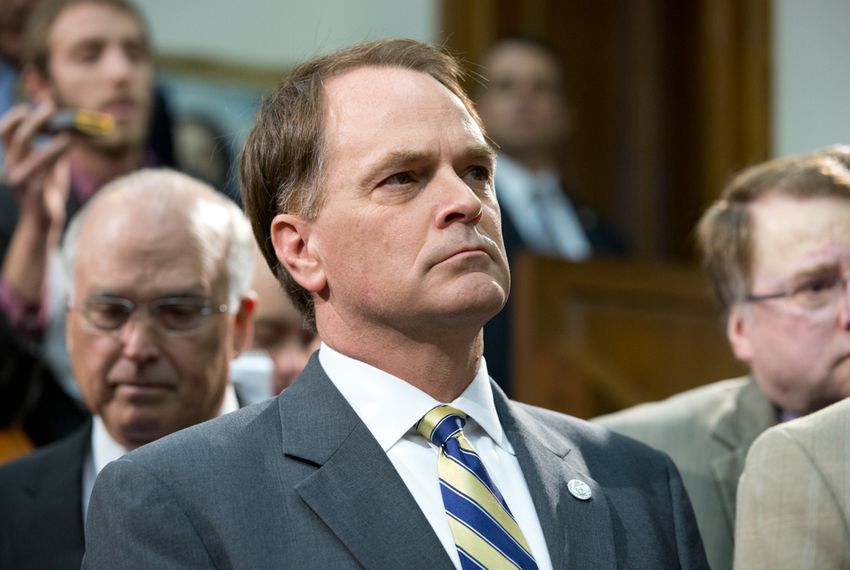 At the beginning of the 87th legislative session, one of the most concerning things to taxpayers seemed to be addressing what they deemed as extreme executive overreach on the part of Governor Abbott in response to the COVID-19 pandemic. In the year prior (2020), Abbott had locked down the state issuing executive decrees destroying thousands of businesses while also allowing the enforcement of mask mandates on Texans without any scientific evidence that they were even the least bit effective.

Now, multiple studies have concluded that the lockdowns were extremely ineffective and only served to destroy economies and the well-being of everyday Texans. The Centers for Disease Control and Prevention (CDC) has come out and admitted that masks are useless and served no purpose other than to make people feel better.

These are facts that conservatives have known for over two years. After being gaslighted by media and politicians since the beginning of the pandemic, the narrative is breaking and the truth, which sane voices have been screaming about for the past two years is finally coming to light. Yet back in the legislative session, our cowardly lawmakers refused to question the decrees of the despotic governor and actually voted in favor of not even allowing themselves to debate the merit of his edicts!

The most surprising thing was the relatively few self-professed conservative Republicans that voted to allow this debate to occur before the House in a transparent Committee of the Whole (Where the House floor becomes a committee in and of itself to deal with a specific issue). The amendment failed with only 17 House lawmakers voting in favor of allowing debate questioning the draconian COVID mandates. Will those cowardly self-proclaimed conservatives that voted against the will of the people be held accountable for their actions? We will find out in the upcoming primaries.