Spotlight on the 87th: Promoting CRT In today’s Spotlight on the 87th Legislative Session, we look back at House Bill 4139, legislation that would have allowed Critical Race Theory (CRT) to infiltrate the Texas Health and Human Services Commission (HHSC). The bill was authored by  State Rep. Garnet Coleman (D-Houston) and an announced legislative healthcare priority of Republican House Speaker Dade Phelan. 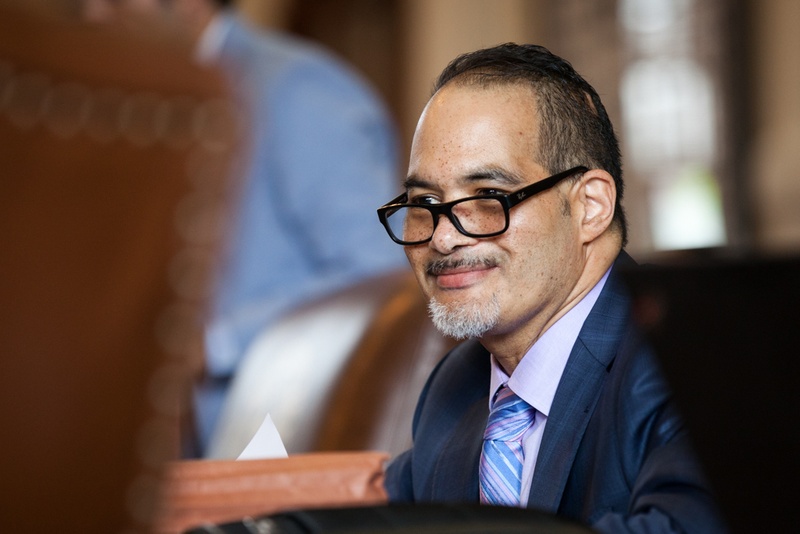 Ultimately, this bill would have created a new office in the HHSC called the “Office of Health Equity” seeking to further segregate our society through racist ideologies including that of CRT. The bill’s analysis reads, “The bill renames the center as the Office of Health Equity, updates and expands the purposes and duties transferred to the office, and requires the office to work with other state agencies to address social determinants of health.”

Anytime we have leftists advocating for “equity” involving race, gender, and sexual orientation, this means they are looking to weaponize yet another agency against conservatives and target white people in particular as racists. It is exceptionally dangerous to let this hateful ideology into our health system, especially after learning of what the heavily subsidized health care system is capable of over the past few years. For example, recently white patients were being turned away for monoclonal treatments in a blatantly racist display of medical tyranny.

What may be surprising to some, but not to those who follow TFR’s content, is just how many House Republican lawmakers voted in favor of this bill, allowing racist CRT to infiltrate the HHSC.  Some of the Republicans that held hands with progressive Democrats are highlighted below: We have edited this article to add the statements of the vote for Representatives that were absent or changed their votes below. You read that right! Over a dozen Republicans, many of which are currently campaigning as “Conservative” during the primary election, not only to create an office and expand government but to also allow it to be guided by racist CRT ideology.

Ultimately, the legislation was never referred to a Senate committee, ending its legislative prospects. Notably, in June of 2021, the same agency defied the legislature and created the ‘Equity’ office anyway.

TFR encourages voters to vote against any lawmaker that votes against their interests by using tax dollars to push leftist, racist agendas that will likely be used to deny life-saving care to Texans. Will these traitors be held accountable for their actions by voters? We will find out on March 1st!