Explainer: What is the Texas Rainy Day Fund?

Most Texas taxpayers have probably never heard of the Economic Stabilization Fund (ESF) or as it’s sometimes referred to, “the Rainy Day Fund.” Our assumption is that lawmakers are content to keep the ESF hidden because if most taxpayers knew the reality of how it is used, they would be very upset. In this explainer, we will define what the ESF is, why it was created, and what it has been used for over the last few budget cycles.

According to the Texas Comptroller,

“The Economic Stabilization Fund (ESF) — commonly called the “Rainy Day Fund” — was created by the passage of an amendment to the Texas Constitution in November 1988. The ESF is established in Article III, Section 49-g of the Constitution and became effective on Sept. 1, 1989.”

The ESF was created in response to an oil price plunge that sent Texas into a recession in the mid-nineteen eighties. The purpose of the fund was to balance out the fluctuations in Texas’s largely oil-based economy of the time. Roughly 85% of the fund’s revenue came from oil and gas production at its inception, however, in the last few years, that number has dropped to around 75%. The ESF is capped at 10% of “certain general revenue” deposited from the previous biennium. The idea behind the ESF was to safeguard the Texas economy from catastrophic economic downturns in our oil-based economy, however, instead of using it for that purpose, it has become the largest ‘slush fund’ in the nation. Historically, the Rainy Day Fund has been pilfered to pay for normal ongoing expenses where the state fell short, largely due to fiscally irresponsible decisions made by the Texas Legislature. Instead of cutting spending and requiring government programs to run more efficiently, lawmakers have relied on the ESF to bail them out. In the past, the Legislature has spent money in the fund on everything from public schools to criminal justice to closing shortfalls in Medicaid and the Children’s Health Insurance Program. Some of the more concerning expenditures have been:

These are a small fraction of the expenditures the ESF has been used for over the years. It is increasingly of concern that in the last few years lawmakers have decided to raid funds purportedly dedicated for emergencies to patch up the failed TRS system instead of instead reforming it. If you set a cookie jar next to your child at dinner, do we have any doubt that the child will grab the cookies? This is in essence what we are doing with the ESF. As long as lawmakers know they have a multi-billion dollar slush fund they can pull from at any time to fix their mistakes, they will continue to do so. 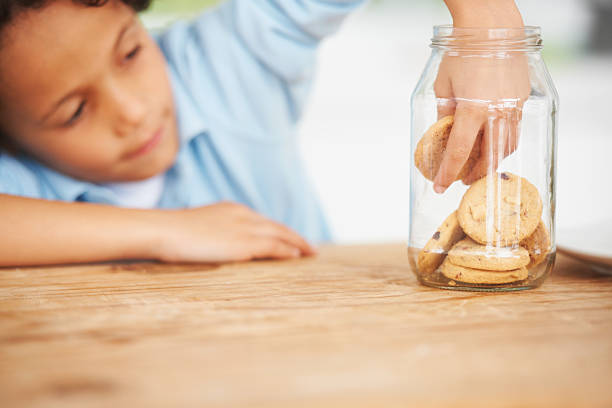 The Rainy Day Fund should be abolished and the money returned to taxpayers to provide property tax relief instead of being provided for corporate subsidies to the Governor’s crony capitalist friends. We must force lawmakers to make fiscally responsible decisions and to solve problematic programs like TRS by tying their hands and taking away the proverbial cookie jar.